The City for all reasons

George, the  City for all reasons

Nestling at the foot of the Outeniqua Mountains, George finds itself at the centre of natures “Garden Route” in the Cape Wildflower Floral Kingdom. Situated approximately 430 kilometres from the Mother City of Cape Town,

It is the business hub of the region and offers a variety of conference facilities, restaurants and tourist attractions and activities.

15 kilometres east of George on the N2 between the Kaaimans River and the Goukamma Nature Reserve, you will discover Wilderness. Nestling between the wooded foothills of the Outeniqua Mountains and the warm Indian Ocean in a region renown for its incomparable natural beauty, vast stretches of beaches and tranquility. It is a haven for nature lovers and adventurers alike. Most people chance upon Wilderness for the first time after sweeping through the Kaaimans River gorge and rounding Dolphin Point. Below stretches a seemingly endless beach; in the distance are hints of inland lakes, rare in South Africa; to the left wooded hills tumble down to the village and further inland are faraway glimpses of the Outeniqua Mountains.

All the major banks are situated in York Street and in the Garden Route Mall. Foreign currency can be exchanged at all the major banks. Banks operating hours are from 09h00 to 15h30 ( Mon  to Fri ) and        09h00 to 12h00 (Sat) American Express Foreign Exchange, Shop 3a, Shamrock Place, York Street, offers foreign exchange services. Banks are closed on public holidays. 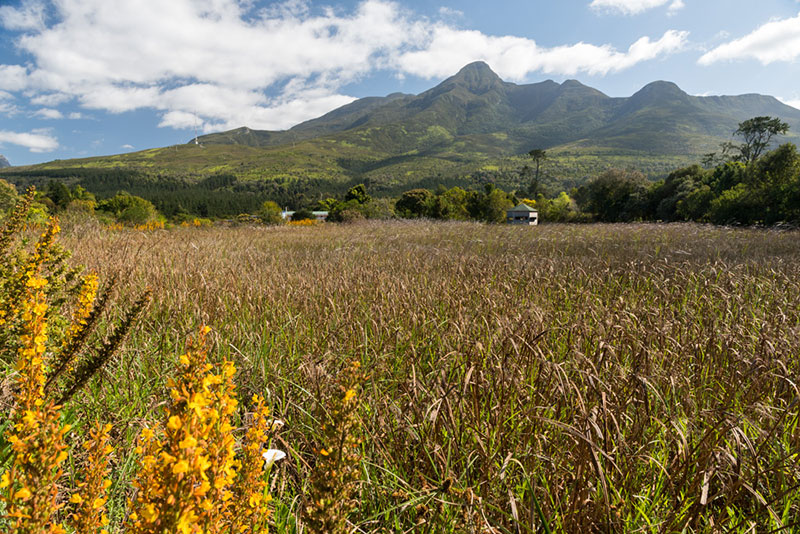 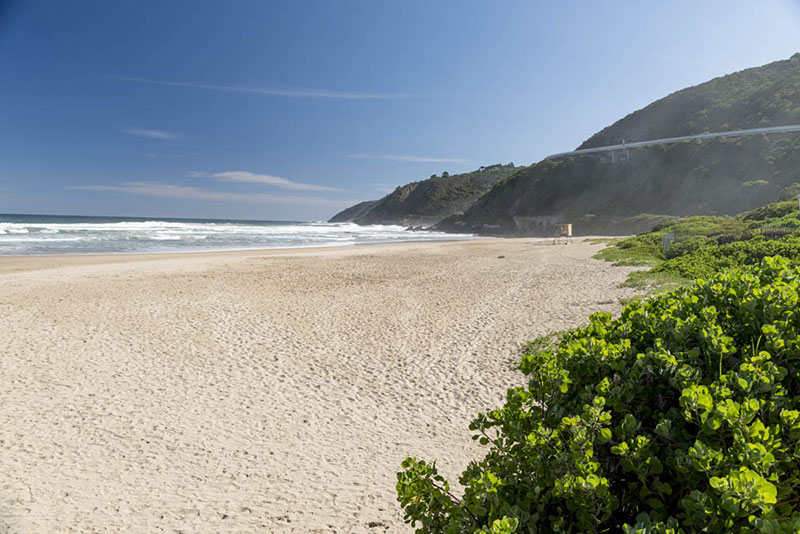 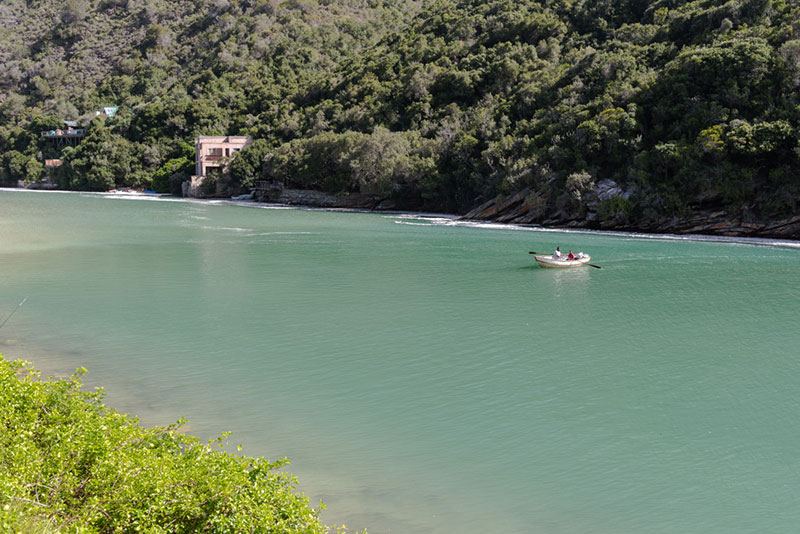 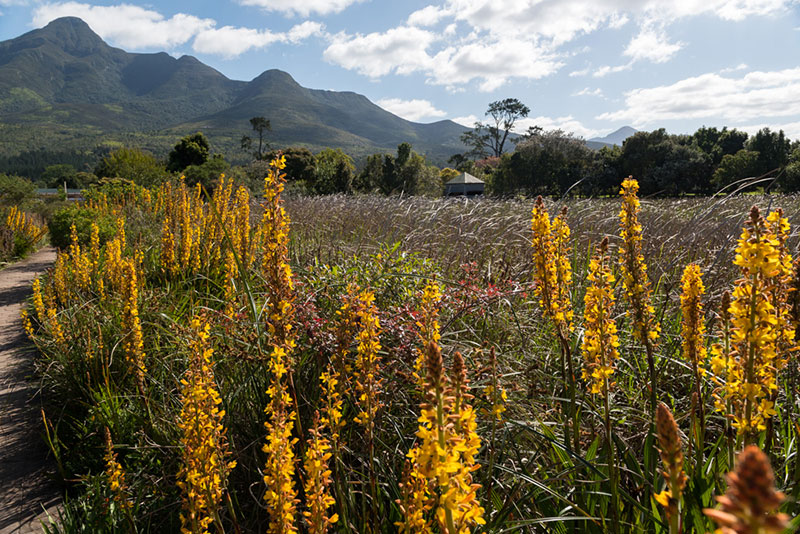 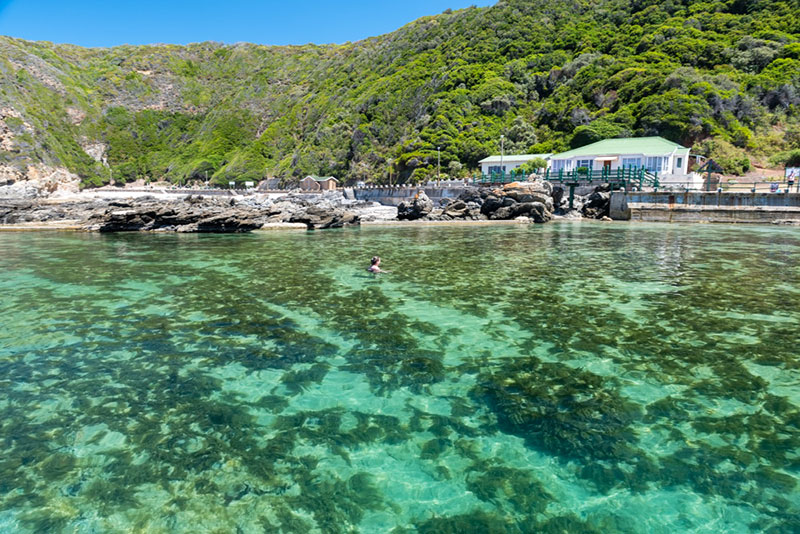 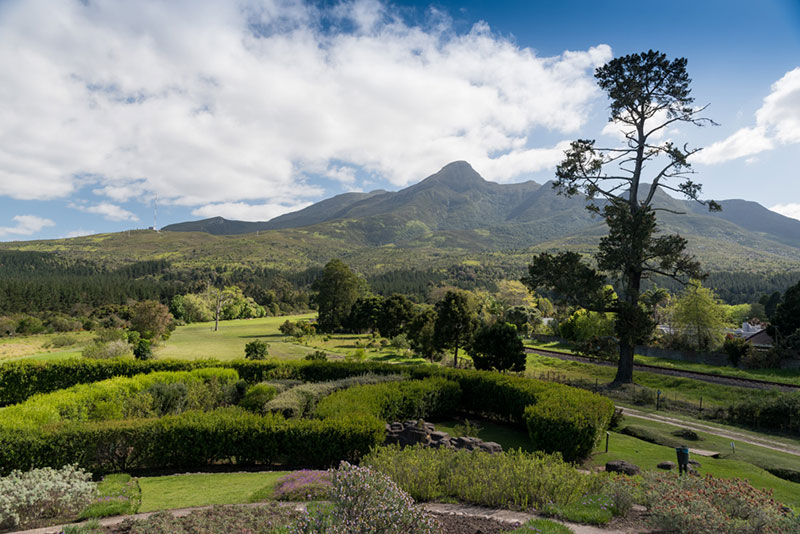 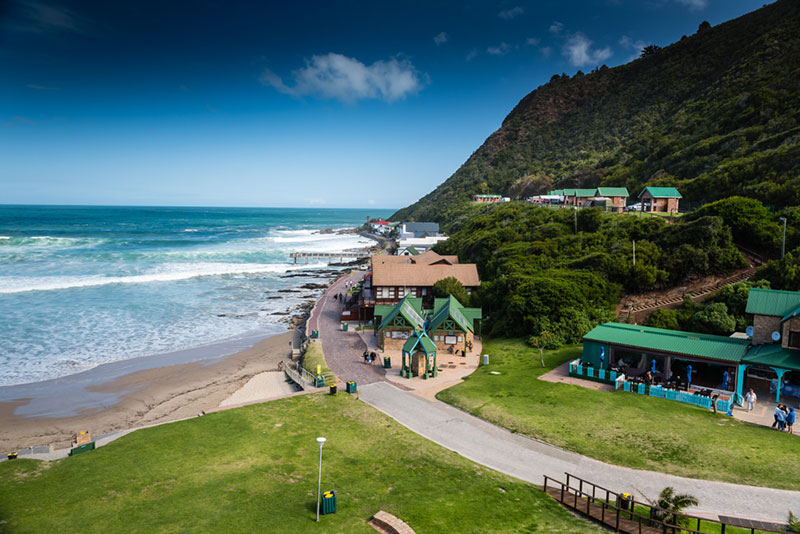 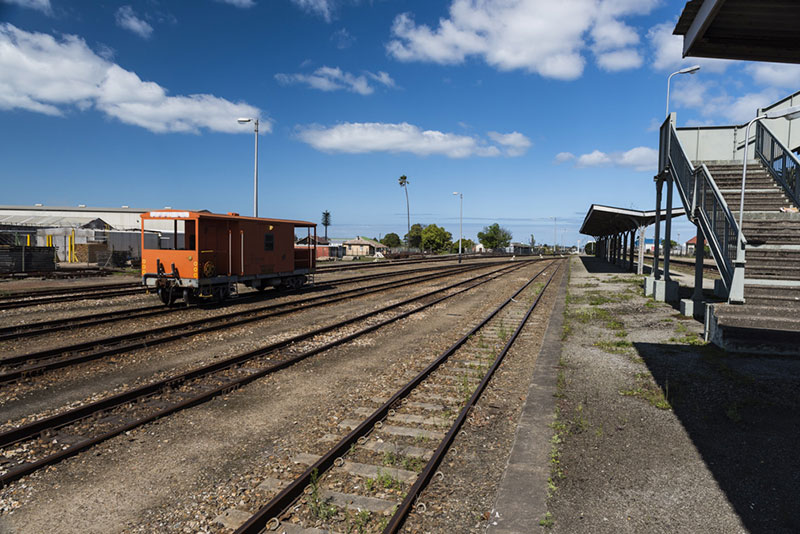 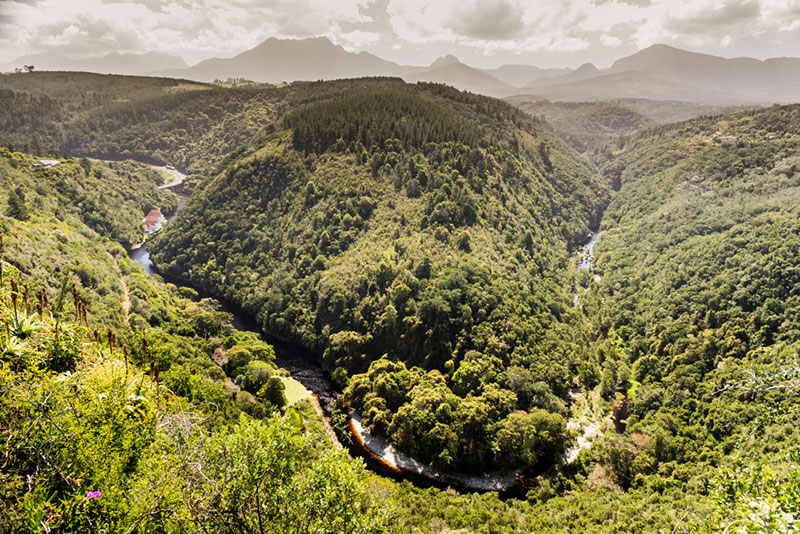 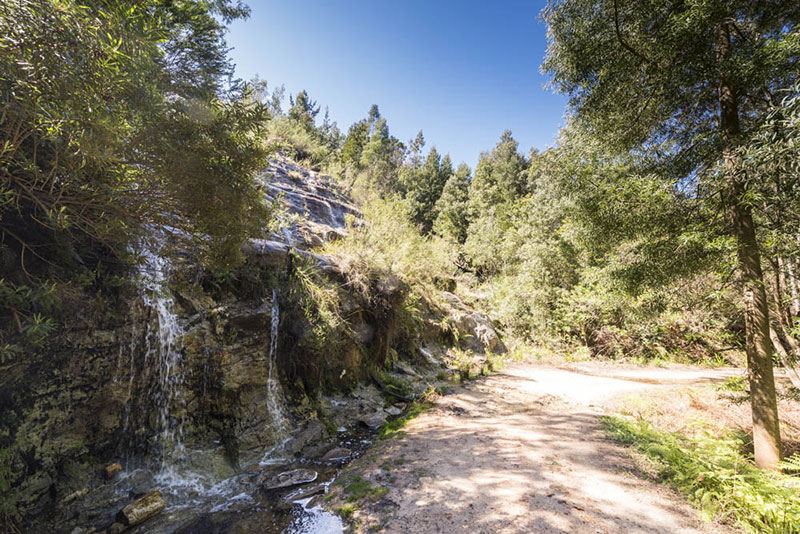 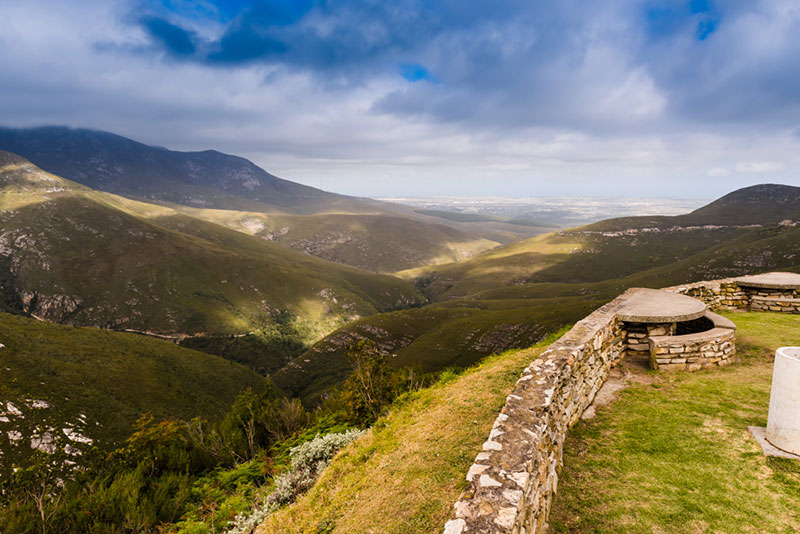 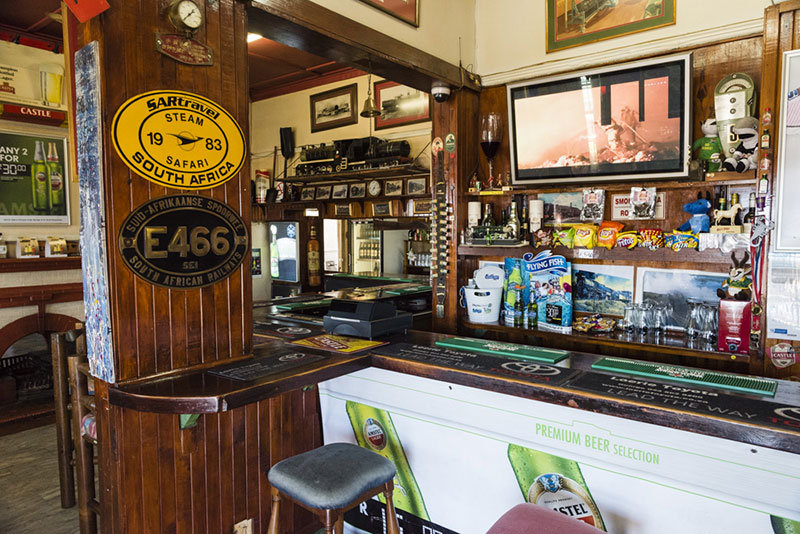 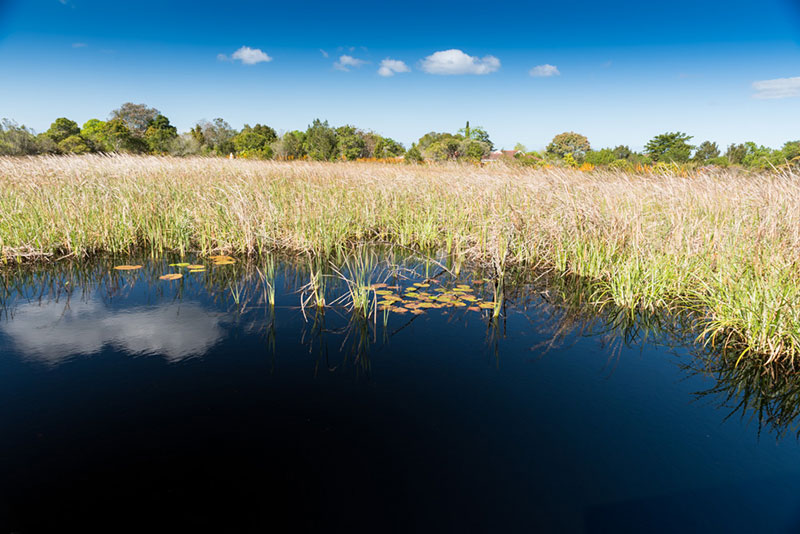