Hessequa is the name given by the indigenous Khoi, meaning ‘people of the trees’. The region nestles between the shadow of the Langeberg Mountains and the warm embrace of the Indian Ocean, and stretches from the Breede River in the west to the Gourits River in the east.

Throughout the Hessequa region you will experience warm ‘plattelandse’ hospitality, enhanced by world class gourmet goods such as olives, cheese, wine, aloe products and, of course, our very own world first – fynbos gin. The biodiversity of the area holds a pleasant surprise for anyone with a wanderer’s soul. From water adventures and whale watching to mountain biking and hiking, opportunities to explore are endless. You can also delve into the very foundations of history during a visit to Blombos Museum of Archaeology where you can view artifacts used over 75 000 years ago and find out how modern man survived in the area with the help of the indigenous fauna’s unique properties.

With its temperate climate and rocky outcrops Albertinia is home to a large concentration of Cape Aloes also known as Aloe Ferox. This hardy African plant has been used for many thousands of years to treat a myriad ailments – from scratches and burns to sun protection and purgative medication.

Unpretentious and just far enough off the beaten track to retain its pristine natural beauty, Gouritsmond is the perfect coastal hideaway from the world. With the beach and river mouth forming the focal point of the town, it’s a great spot to indulge in all sorts of water-based activities.

Situated on the banks of the Duivenhoks River, between the beautiful Langeberg Mountains and warm Indian Ocean, this quiet hamlet and second oldest town in the Hessequa lies in one of the most scenically preserved regions of the Western Cape.

Situated about 7km inland from the popular seaside holiday town of Stilbaai, Melkhoutfontein is certainly one of Hessequa’s most underrated gems. It was established as a fisherman’s settlement in the 1850s with its cute, white-washed and thatch-roofed houses quickly becoming its defining feature.

The town rests comfortably in the shade of Sleeping Beauty, a peak in the Langeberg Mountains where the dreamer can make out the silhouette of a slumbering maiden with long eyelashes brushing her cheeks and lips puckering prettily.

While the homely settlement of Slangrivier may not seem like much at first glance, digging a little deeper will reveal a truly intriguing history as well as a community of colourful characters, making for a truly enriching experience.

The town was officially established in 1838 when Sir George Grey, Governor of the Cape Colony at the time, awarded land to 20 local men and their families as a token of his gratitude for their loyalty during the Cape Frontier Wars.

Hessequa’s quintessential seaside playground, Stilbaai is a hugely popular summer holiday destination among South Africans. Situated on the estuary of the Goukou River that spills into the Indian Ocean, the town is characterised by long stretches of sandy white beaches – four of them boosting the esteemed Blue Flag Status.

Situated on the banks of the Breede River estuary, Witsand is home to 4km of pristine beaches surrounded by a magnificent variety of Cape fynbos species. The town is also known as the Whale Nursery of Southern Africa, as San Sebastian Bay boasts the largest annual concentration of Southern Right whales. 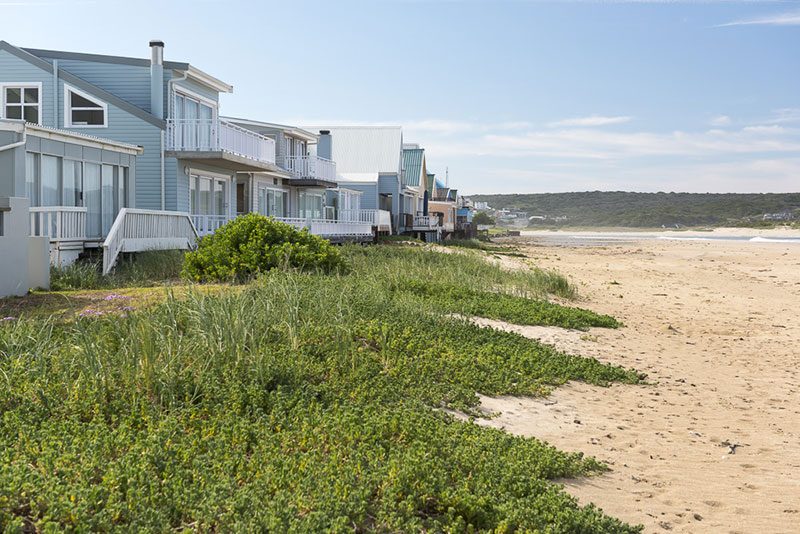 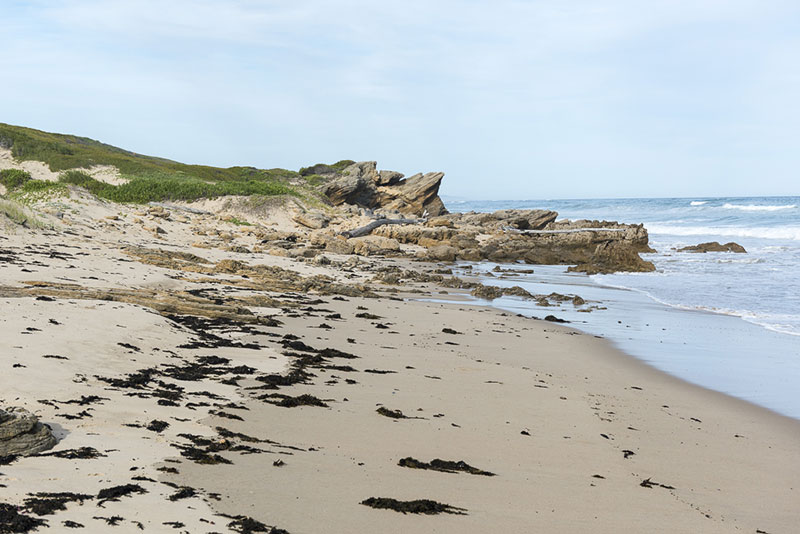 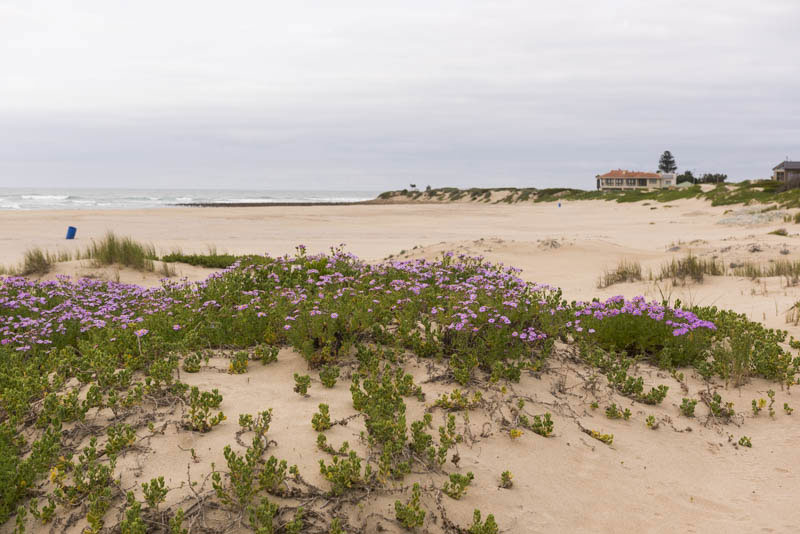 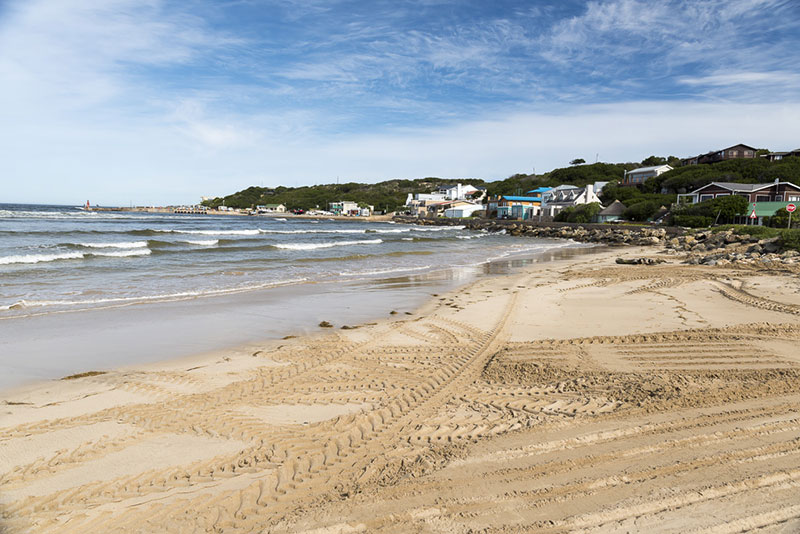 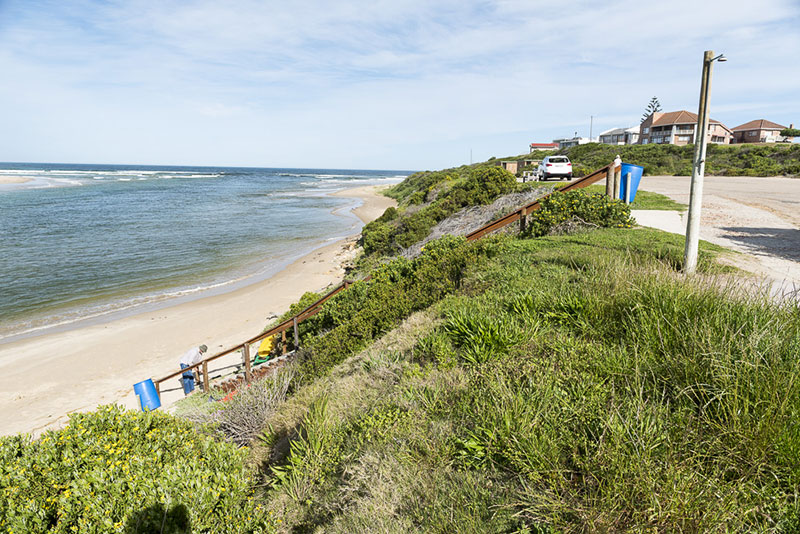 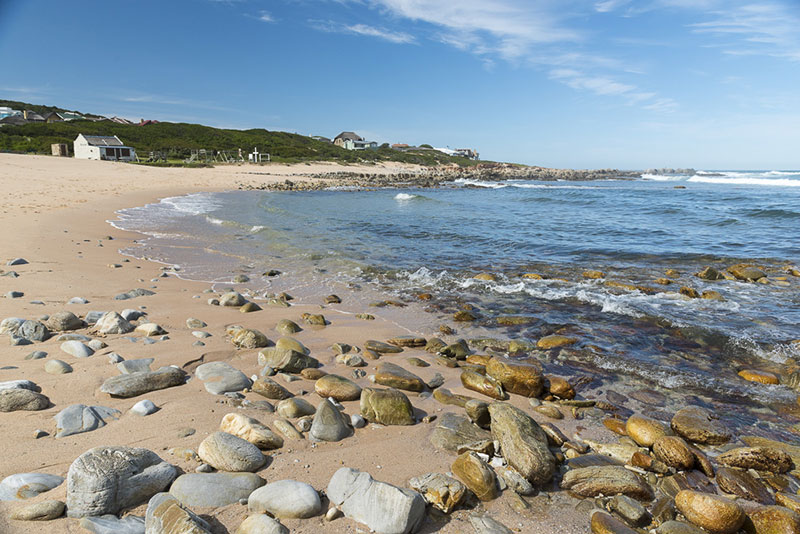 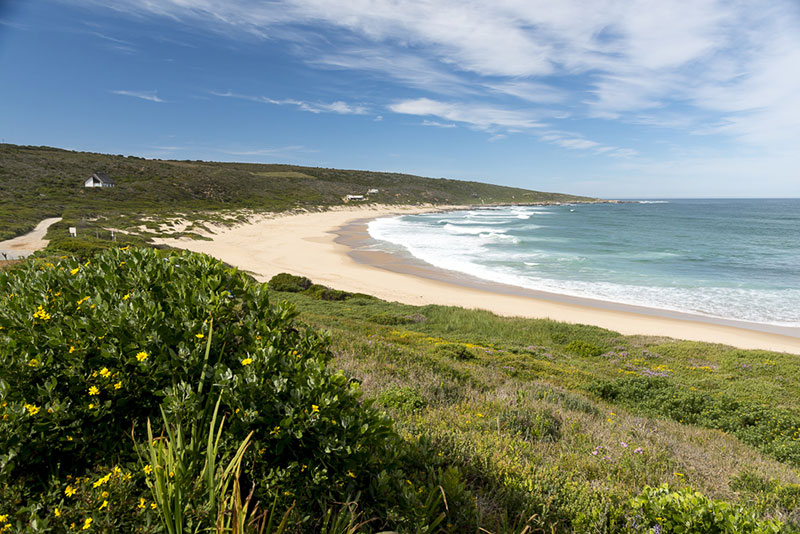 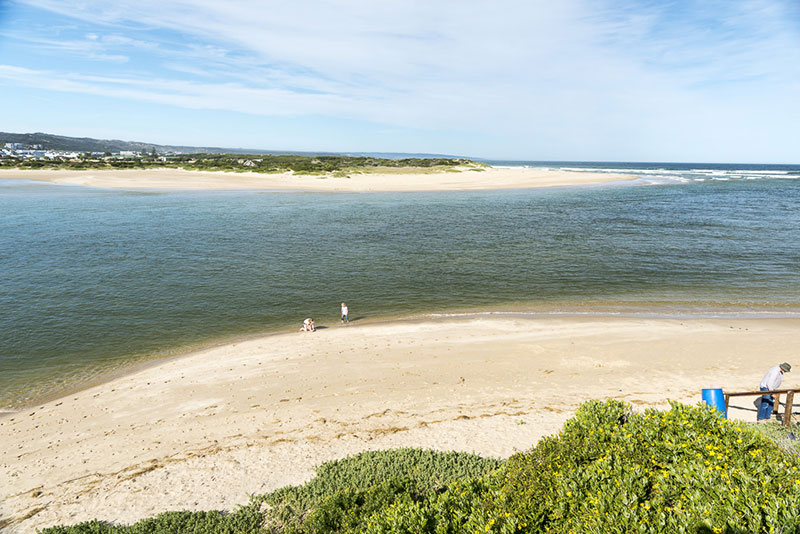 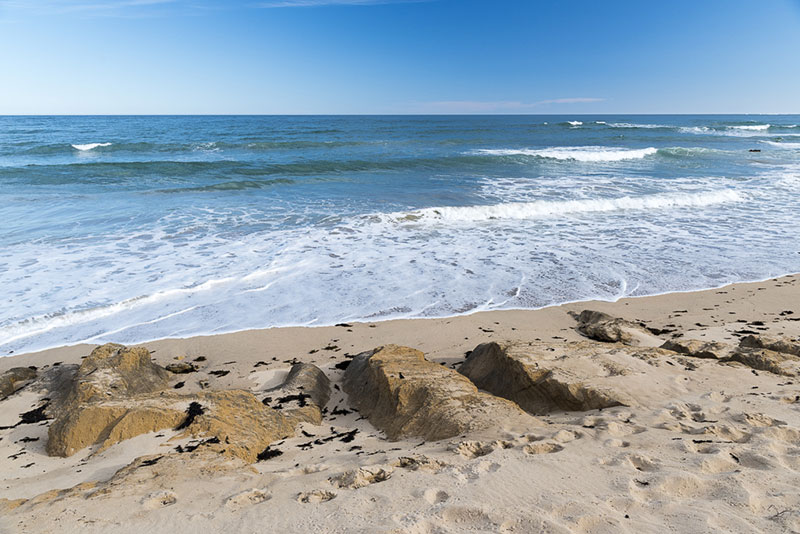 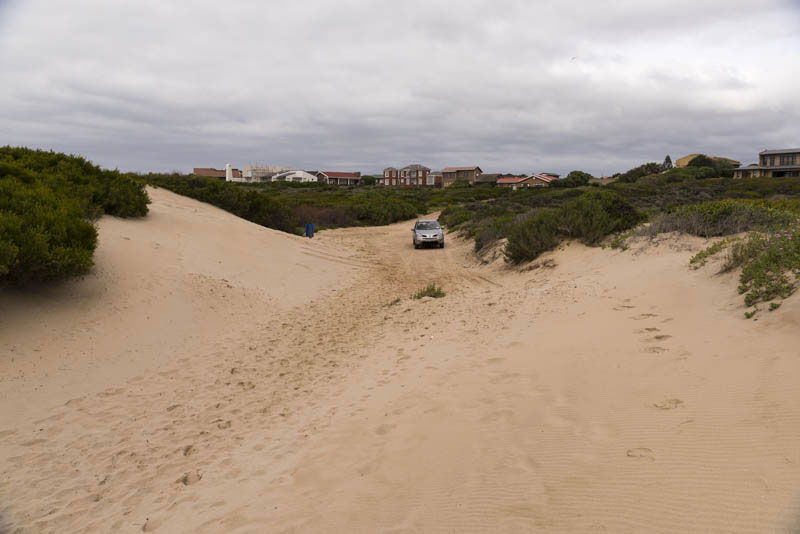 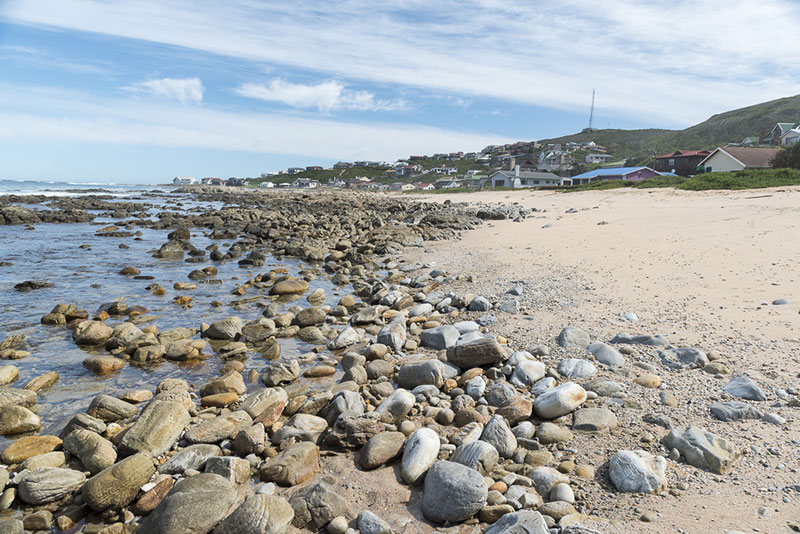 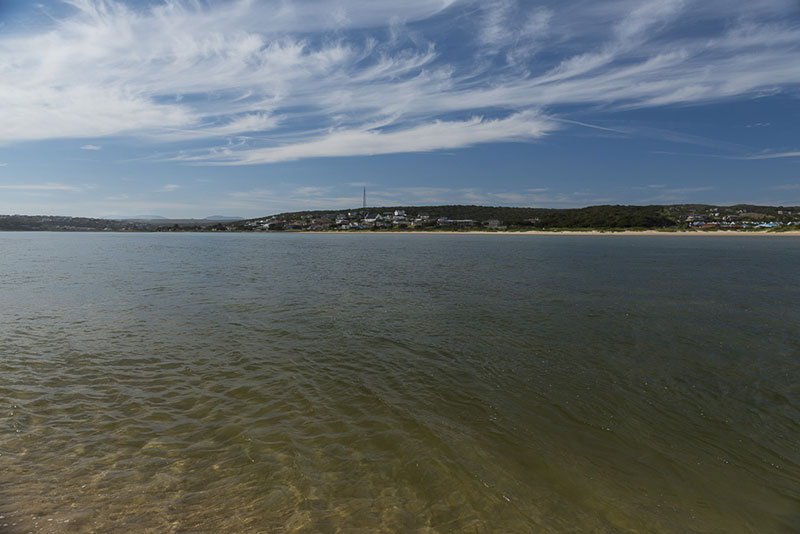 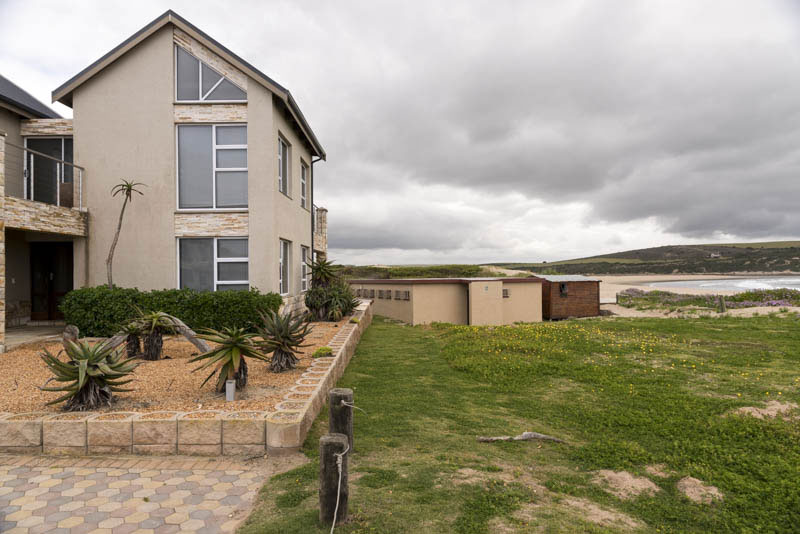 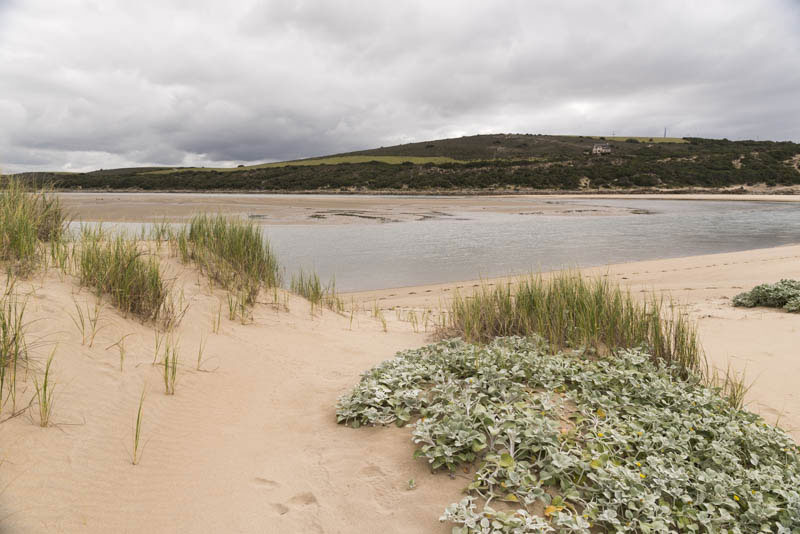 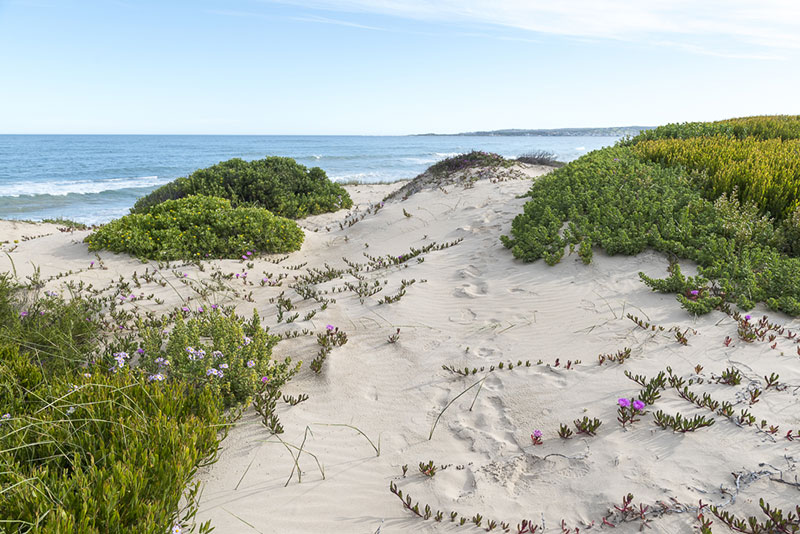